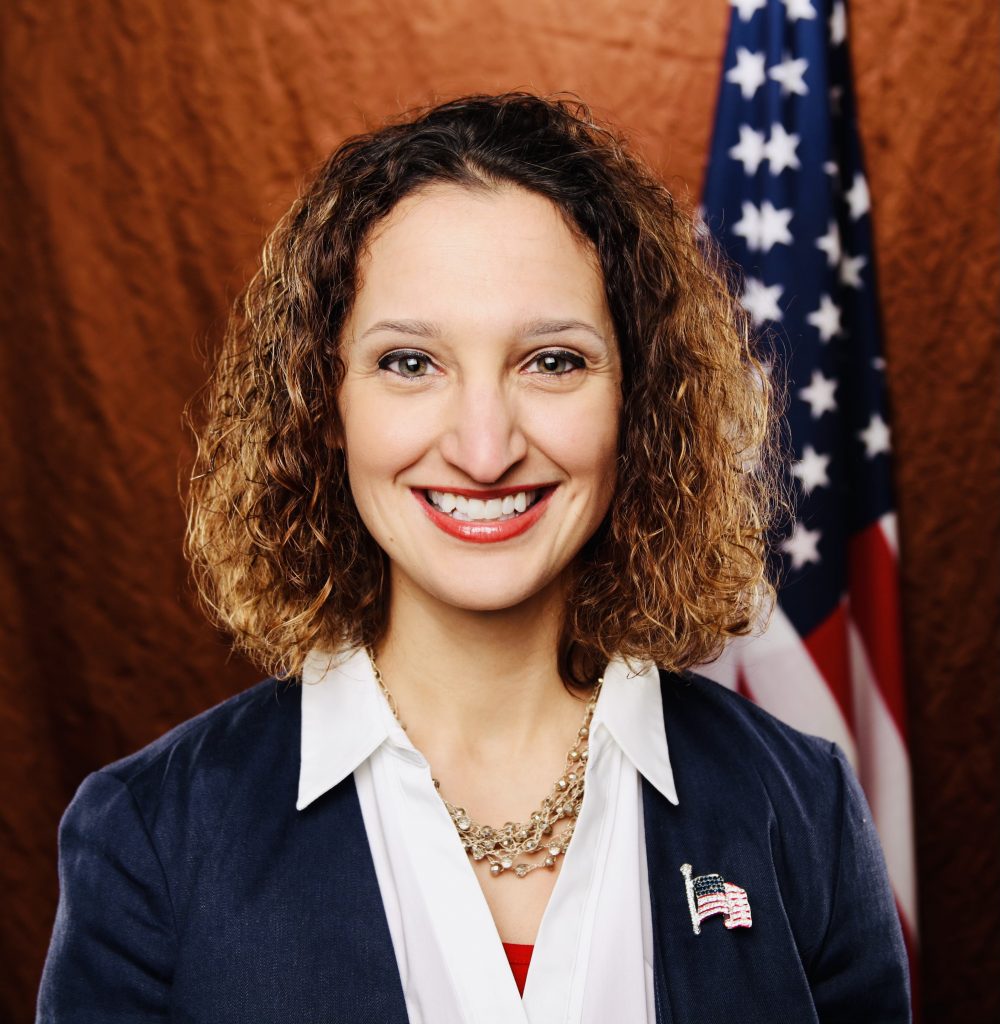 Lynne Ruda is a lifelong Lancaster resident and is proud to serve her community as the Mayor of the Village of Lancaster and the Director of Economic Development.  Lynne takes her role on the Village Board very seriously and is aware that each decision she makes impacts the residents of this community. She understands the weight of her decisions and takes the time to thoroughly research each topic, gather information, and ask questions to ensure that the best interests of the community are being served.  She currently serves as the chairperson of the grants committee and is proud to have been a part of bringing over $9 million back to our community through local, state, and federal grants.  She is also the co-chairperson of the Economic Development Committee and has been an integral part of the West Main Street Extension and continues to work closely with business owners and developers to help our community grow.  Lynne also serves as the co-chairperson of the Climate Smart Committee and has been working with this committee to receive Climate Smart Certification from New York State.

Lynne shows her love of her community and her willingness to protect it as a Volunteer Firefighter for the Village of Lancaster. It is through the Lancaster Fire Department that she has learned so much about what it means to give back. Through her fellow members, she has learned the true meaning of service, discipline, and camaraderie.  She is proud to be the first female driver and interior firefighter in the Eagle Hose Company.  She serves as the Department Secretary and is regularly a top responder.  Mrs. Ruda received the 2016 Chief’s Award and the 2015 Administrative Member of the Year Award from the Lancaster Fire Department.

Lynne is a music teacher at Lancaster High School where she has the privilege of working with young people from her community.  She has served as the Director of Orchestras at Lancaster High School since 2008 and is a proud member of the Lancaster Central Teachers Association. Additionally, Mrs. Ruda is the conductor of the Greater Buffalo Youth String Orchestra.  She is also an Assistant Faculty Member of the Bravo Workshop.

At Lancaster High School, Lynne serves as the advisor of the First Responders Club, which is devoted to bringing First Responder experiences to high school students.  She also runs the String Chamber Ensembles.  Mrs. Ruda encourages her orchestra students to give back to their community through their music, and in a typical year her students can be found performing in shops in the Central Business District, GreenFields, and Roswell Park Cancer Institute.

As a supporter of the arts, Lynne serves on the Board of Directors for the Lancaster Opera House. She feels that this organization is a historic gem in the heart of the Village of Lancaster. It not only brings patrons into our community from the surrounding Western New York Region, but also provides our community with easy access to high quality programming.

Lynne received her Bachelor’s Degree in Music Education and her Master’s Degree in Music Education with a Performance Certificate from the State University College at Fredonia. As an active cellist in the area and a member of the Buffalo Musicians Association – Local 92, Mrs. Ruda has performed throughout Western New York, including with the Western New York Chamber Orchestra and the Clarence Summer Orchestra.  She has also performed with The Who and Weird Al Yankovic in concert.

Lynne was a finalists for the GRAMMY Music Educator of the Year 2020 and 2021.  Mrs. Ruda was named a 2020 NYS Woman of Distinction and received the 2020 Agent of Change Award from the Lancaster Area Chamber of Commerce.  She was the 2019 recipient of the Buffalo Philharmonic Orchestra/Erie County Music Educators Association Award for Excellence in Music Education.  In 2018, she was named Citizen of the Year by the Lancaster Area Chamber of Commerce.